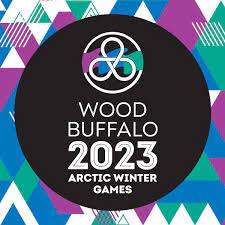 Biathlon Alberta is looking for coaches for the 2023 Arctic Winter Games!

The 2023 Arctic Winter Games will be held in the Wood Buffalo region in Alberta from January 29 to February 4, 2023!

Biathlon Alberta invites all eligible coaches and support staff to apply for the positions and be a part of these “home games” before August 29, 2022.

Please read the document below for more information.

We are seeking nominations for the 2021-22 Biathlon Alberta Awards

The 2021-22 season is one to remember. Lots of fantastic work was done by countless volunteers, coaches, officials and athletes to make the past season happen! The ongoing COVID-19 restrictions made it not always easy on all of us to have events but our community managed to host almost all races (Edmonton had to be cancelled due to lack of snow).

We want to celebrate our athletes, volunteers, coaches and officials and are seeking nominations for the 2021-22 Biathlon Alberta Awards.

The award will honour a biathlete who has performed well in the sport, displayed exemplary standards of sportsmanship, and made a significant contribution in assisting the development of the sport. The recipient will not necessarily have exhibited the highest performance level during the competition year.

The Shell Volunteer of the Year Award is awarded annually to a Biathlon Alberta member who has made significant contributions to the sport of biathlon and truly exemplifies the volunteer spirit.

The ABC Official of the Year Award is presented annually to a Biathlon Alberta member who has significantly contributed to the officiating of Biathlon Alberta competitions. This individual respects the rules and regulations of Biathlon while demonstrating a philosophy of fair play.

The Richard Boruta Memorial  – Coach of the Year Award is presented annually to the Biathlon Alberta Coach who demonstrates respect for officials, opponents, and parents while espousing a philosophy of fair play. This coach demonstrates concern for the all-around development of the athlete and instils guidelines reflecting responsible conduct beyond the playing field. Furthermore, this coach presents by example a positive image of coaching, applies relevant training theory and coaching techniques, and demonstrates the ability to improve the athletic performance of a team or individual.

Please send all nominations to Elmar Heger (elmar@biathlon.ca) before Friday, August 31, 2022, at 12 pm.

Biathlon Alberta invites all eligible athletes to a Canada Winter Games Camp in Hinton from August 25 – 28, 2022!

Biathlon Alberta invites you in cooperation with the Alberta Biathlon Club for a 2023 Canada Winter Games preparation camp in Hinton!

The camp will be hosted by our 2023 Canada Winter Games Head Coaches and a number of club coaches and is geared towards athletes that were born between 2003 and 2008!

Biathlon Alberta is looking for a new male coach to lead Team Alberta from here on to the 2023 Canada Winter Games!

Biathlon Alberta is looking for a new male coach to work alongside our female coach, Ntala Quintilio, with our Alberta athletes towards the 2023 Canada Winter Games in PEI.

All qualified coaches are encouraged to apply!

Please find all further information below:

The AGM will be held virtually and will start at 06:30pm.

Further information, including the official meeting notice, will be posted here at a later point. 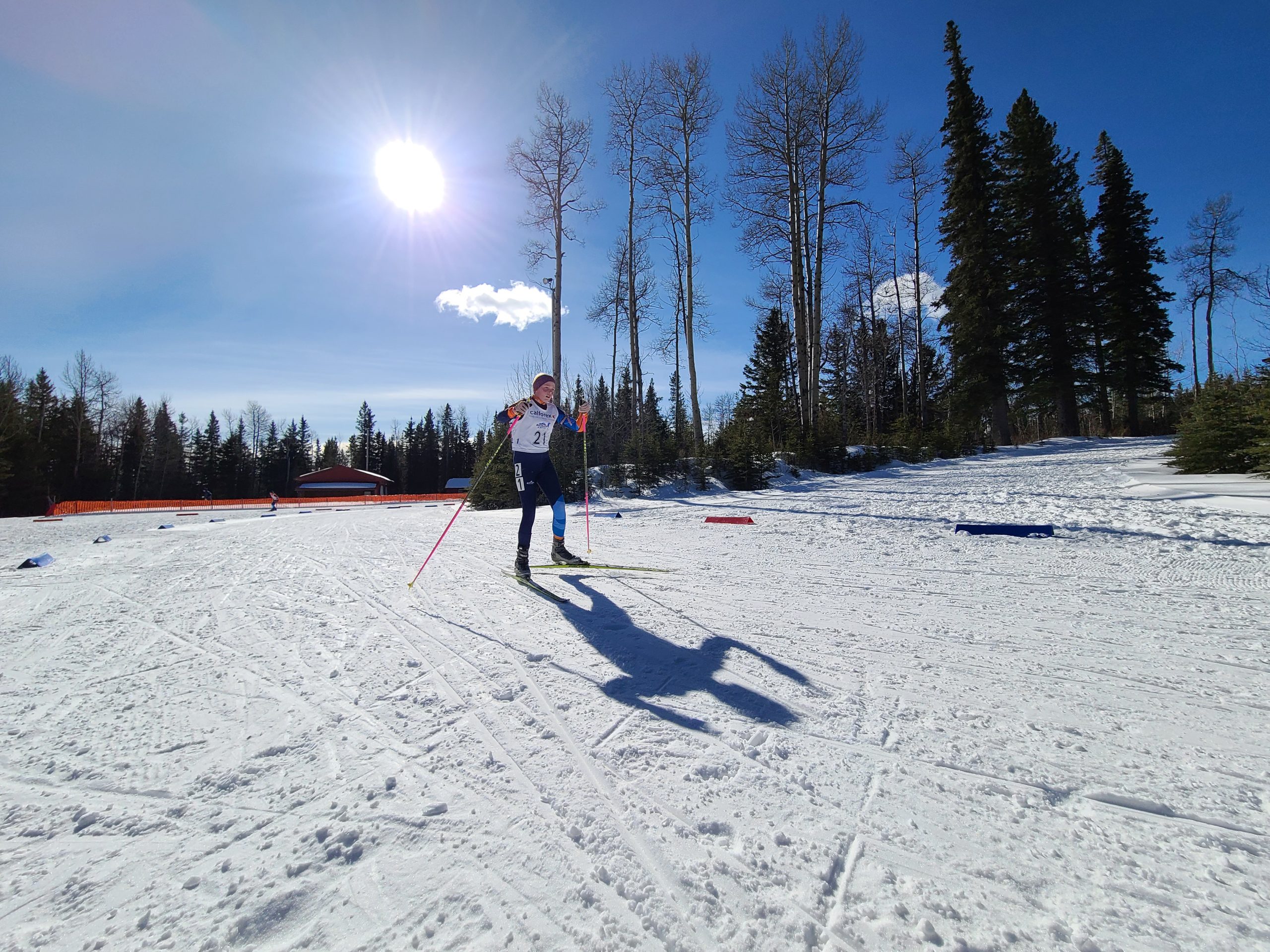 We are taking a break!

We will answer your messages when we return!

Stay well and we are looking forward to connecting with you soon!

Biathlon Alberta is welcoming you to join us at our events during the 2022-23 season!

The 2022-23 season will be a very busy one and we are looking forward to welcoming our members and friends to a large number of events!

We will be hosting a number of Coaches and Officials courses in the fall and into winter, before kicking off the biathlon season with Calforex Cup #1 in Canmore on November 26-27, 2022! This race weekend will be followed by 5 other weekends throughout the winter.

2023 will also be the year that the Canada Winter Games will be hosted in PEI. Biathlon Alberta is offering a number of camps for eligible athletes to attend during the summer and into the last preparation time in February of 2023.

We hope to see you in Hinton!

The Alberta Government has announced the launch of a Donation- Matching Campaign for their Sport, Physical Activity and Recreation (SPAR) partners, like Biathlon Alberta.

The Government of Alberta will match up to $350,000 in donations until August 30, 2022 or until the funds have been allotted.

Alberta’s sport, physical activity and recreation programs provide many essential services on which Albertans rely for their physical and mental health, and valued quality of life. This donation-matching campaign builds on donor support of sector programs Albertan enjoy. This support will assist in building the renewed capacity and resiliency of programming in Alberta.

This is your chance to make a donation and double the impact that your donation will have!

For more information and details on the campaign and the matching parameters, please see the SPAR Donation- Matching Fact Sheet .

Please click HERE to donate and select “biathlon” as the program type!

We thank you very much for your donation and your support!

All information gathered will only be used in accordance with Biathlon Alberta's Privacy Policy. You may unsubscribe from email updates at any time.

To share your amazing biathlon photos with us,
please send high-resolution images to Elmar@biathlon.ca