Biathlon Alberta announced recipients of annual awards after the 2021 AGM! 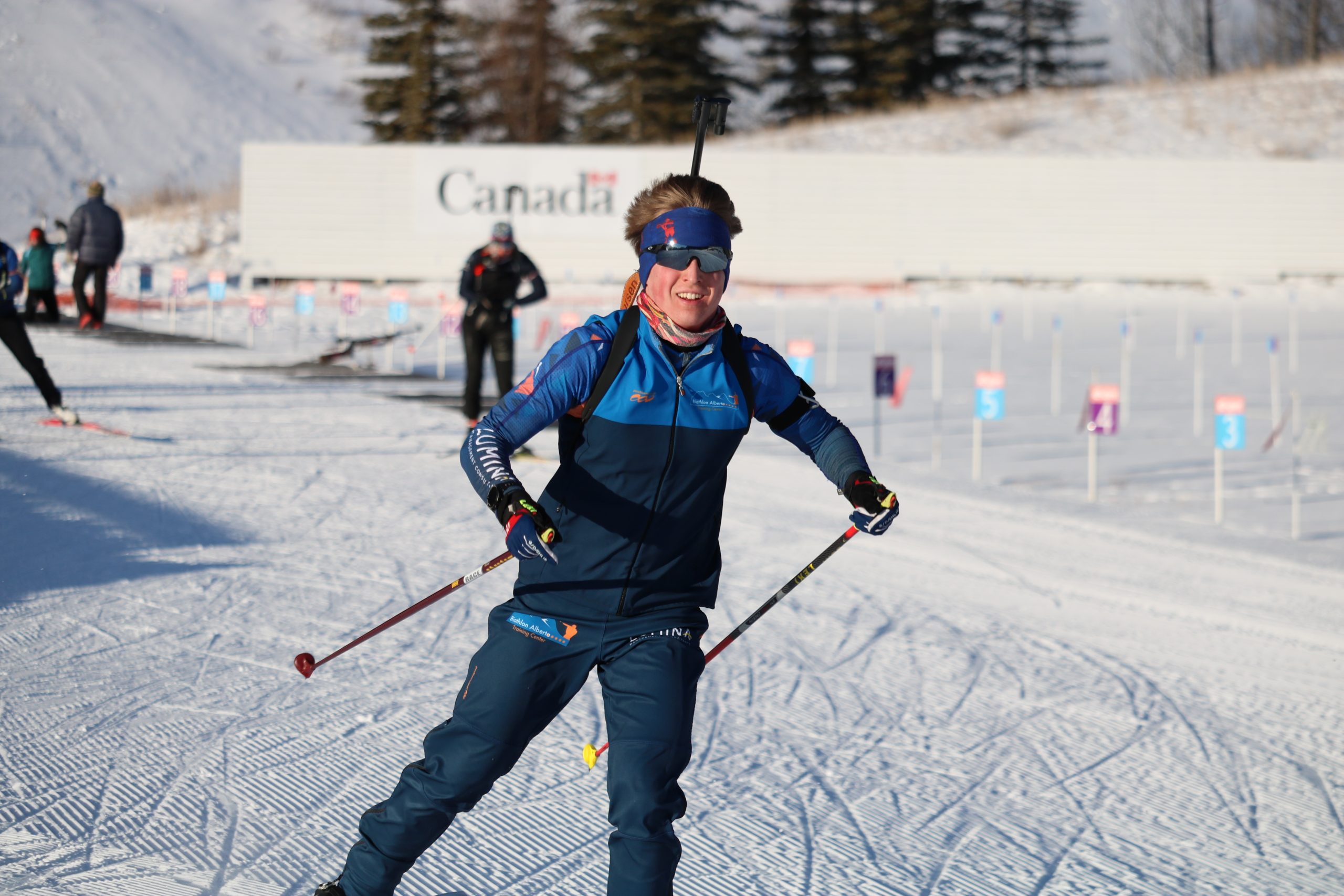 Biathlon Alberta announced all 2020-21 season award recipients after the AGM last Tuesday. Due to the lack of racing on a provincial level, no Calforex Cup Awards were presented but the Alberta Athlete of the Year Awards and the 4 awards that are non-athlete related were presented.

The Alberta Athlete of the Year Awards are based on international racing success in the IBU categories and all recipients raced at the IBU World Cup level or at the Youth/Junior World Championships.

The 2021 Biathlon Alberta Athletes of the Year are:

The 2021 award recipients are:

We thank our award-winning athletes for representing Canada and Alberta on the international stage and wish them all the best for the 2021-22 season.

We also thank our 4 award-winning recipients for all their hard work and dedication to grow and promote our sport in Alberta and Canada.

The plan is to present the Athlete of the Year Awards during the 2021-22 Biathlon Canada trials in early November and the other 4 awards during the weekend of Calforex Cup #1 or #2.

All information gathered will only be used in accordance with Biathlon Alberta's Privacy Policy. You may unsubscribe from email updates at any time.

To share your amazing biathlon photos with us,
please send high-resolution images to Elmar@biathlon.ca